The Health Impact of Glyphosate

Over the past several decades, numerous artificial chemicals have been introduced into our environment. Many substances have not been researched for their potential long-term problems, interactions between chemicals, environmental effects, or impact on children and pregnant women. Glyphosate (N-phosphonomethylglycine), a type of organophosphate, is among these potentially dangerous chemicals. 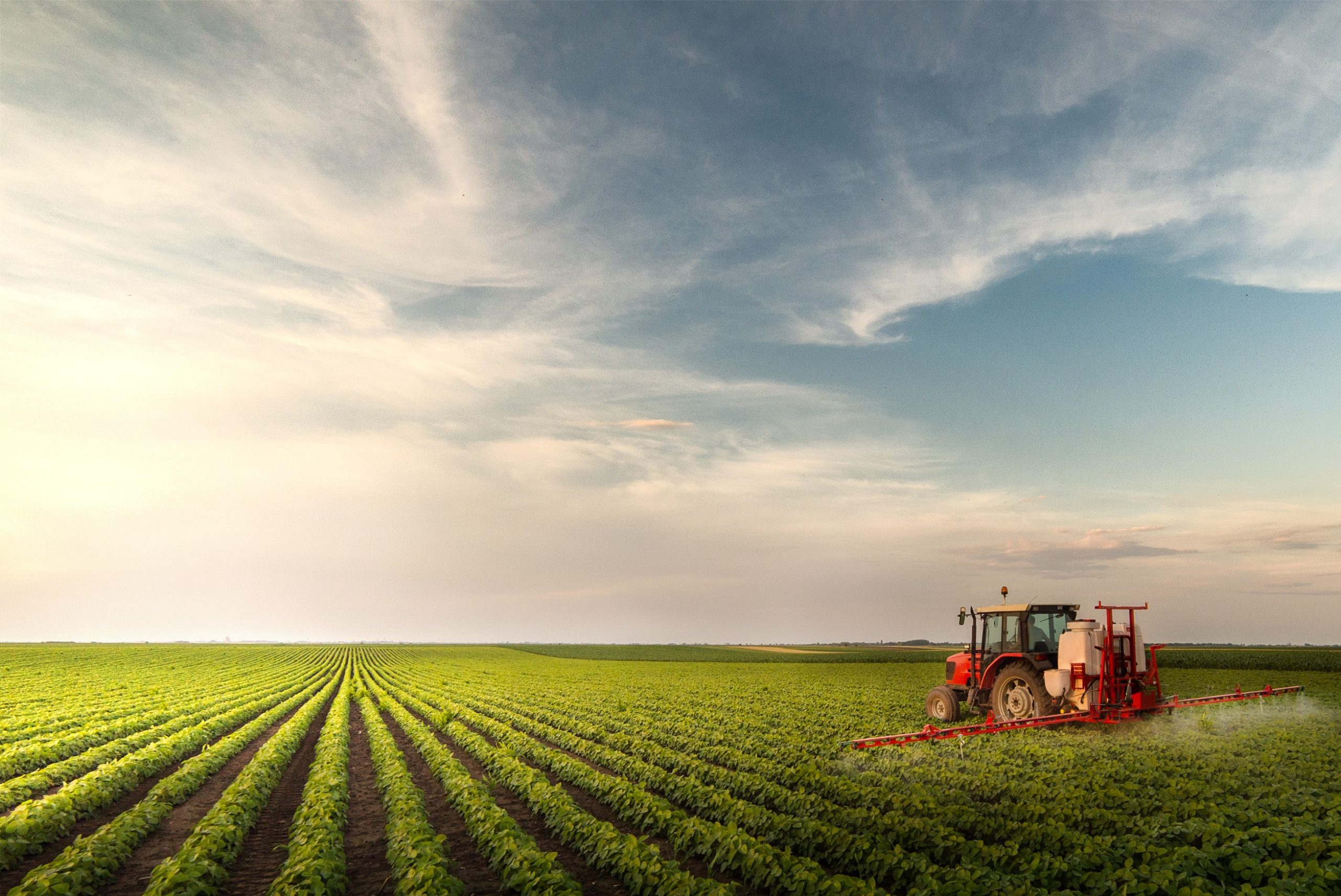 Glyphosate is an herbicide that was introduced in the 1970s. In the 1990s, with the introduction of genetically modified crops, the usage of glyphosate significantly increased and is now the primary herbicide used in agriculture.1 The mechanism of action is the disruption of the shikimate pathway. This pathway is involved in synthesizing essential aromatic amino acids such as phenylalanine, tyrosine, and tryptophan.2 Glyphosate is considered safe because animals do not have this pathway; therefore, human health should not be adversely impacted. The problem with this thinking is that humans have a microbiome consisting of important bacteria, and these bacteria do have a shikimate pathway. Since a balanced microbiome is critical to influencing our health, a negative impact on the microbiome can lead to many untoward adverse effects.

How are we exposed to glyphosate?

Glyphosate as an herbicide is used to protect crops from weeds. Because of its high solubility, when this herbicide is placed on crops, it is rapidly absorbed into the ground, contaminating the soil and the groundwater. It also accumulates in the roots of the plants.3 Genetically modified plants are designed to be more resistant to herbicides, so higher amounts are sprayed on them.

Based on how glyphosate is used, our primary exposure is from food that is not organic. USDA Certified Organic foods cannot be grown with pesticides and herbicides. Unfortunately, even organic foods can become contaminated. Glyphosate residues have been found in our air, water, and soil. Our groundwater and, therefore, our drinking water also contain glyphosate. This prevalence means that we can be exposed to this toxin in many unexpected ways.

Does glyphosate impact our microbiome and digestive system?

Since bacteria in our microbiome have the shikimate pathway, glyphosate can alter their function, thus altering the microbiome.4 Beneficial microbiome bacteria such as lactobacillus, bifidobacteria, and enterococcus species are decreased with glyphosate.4 This promotes an increase in clostridium and salmonella species, leading to dysbiosis.5 A balanced microbiome is vital for digestion and immune function; glyphosate, by disrupting this balance, could potentially have a negative impact on both.

How to remove glyphosate from the body and support healthy detoxification?

Our phase 1 detoxification enzymes are cytochrome P450 enzymes. These are critical for detoxifying xenobiotic chemicals and carcinogens. Additionally, they are essential for activating vitamin D, catabolizing vitamin A, and maintaining bile acid production and sulfate supplies. Glyphosate inhibits cytochrome P450 enzymes causing multiple metabolic disruptions of the function of the enzyme.8

Several things are needed to help support the body in ridding itself of glyphosate. First, binders such as humic or fulvic acid and chlorella may bind to glyphosate in the GI tract and help remove it.  Second, nutrients can help support the detoxification system, particularly the liver, to help the body better process the chemical. Quercetin, for example, is a flavonoid that may help support liver and kidney function. Third, because glyphosate causes oxidative stress, antioxidants such as vitamin C and E may be helpful in neutralizing free radicals.

Glyphosate usage has increased dramatically over the past several decades, and research suggests potential adverse effects on our microbiome, nutrient levels, and cellular health. Avoiding glyphosate as much as possible in food is helpful to decrease exposure. However, complete avoidance is probably not realistic considering its prevalence in our soil and water, and the residual amounts found even on organic food.

Those looking to support their health should speak with their doctor about putting together a comprehensive approach.  Things you may want to consider to help support a healthy detox process include utilizing a binder to help remove toxins from the GI tract, taking nutrients that are known to support our natural detoxification pathways such as the liver and kidneys, and taking plenty of antioxidants to support healthy levels of oxidative stress.*